Redeeming Truth and Community in the Age of Individualism

The search for meaning, theological understanding, spiritual life, and the foundation of morality in the contemporary world

The 2018 Lumen conference examined the identity and marginalisation of the Christian voice today. The 2021 Conferral looks at what has been lost in pushing the Christian search for Truth and community to the margins (corroborated by Miroslav Volf’s book, Flourishing: Why We Need Religion in a Globalized World, Yale University Press, 2017), leaving declining liberal democracy, globalisation and free market economy at the core. Jonathan Sacks in his book, Morality (Hodder and Stoughton, 2020) claims that the levers of power (states and governments) and capitalism (wealth) have eclipsed and displaced the search for Truth, which, in the Judeo-Christian tradition, is the search for meaning, theological understanding, spiritual life, and the foundation of morality.

To this disintegration Sacks further attributes deterioration of families and marriages, the global growth in loneliness, depression and anxiety, drug addiction, and suicidality; the loss of social, communication and concentration skills; and an overall disintegration of society that arises from individualistic thinking of ‘I’ not ‘we’ ironically in pursuit of rights and freedom. ‘An individualistic universe may be free but it is fraught with loneliness, isolation, vulnerability and nihilism, a prevailing sense of the ultimate meaninglessness of life’ (Sacks, 2020, p. 85). Whilst the origins of individualism may stem from the Enlightenment, Sacks suggests that the current surge of individualism emerged with the ‘liberation’ of the 1960s, and abandonment of morals and religion, identified by Alasdair MacIntyre in his seminal moral theory study, After Virtue (University of Notre Dame Press, 1981), which is now epitomised by the iGen (or Generation Z, born after 1995, who have spent their entire life with smartphone technology).

What does Christian Truth and community have to offer society in the age of dangerous post-truth or ‘alternative facts’ (Lee McIntyre, MIT Press, 2018), unstable and inequitable liberal democracies, re-emerging totalitarian states, environmental irresponsibility, ‘social’ media that fosters isolation and insecurity, to people isolated and socially handicapped by technology, to a world that idolises wealth and power at the cost of equality, creating an ever-widening gap between affluence and poverty, a gulf between authoritarianism and justice? Is the search for Truth and spirituality truly obsolete? If not, how can we redeem the core values of Christian teaching and enrich society?

Dr Michael Frost is an internationally recognised Australian missiologist and one of the leading voices in the missional church movement. His books are required reading in colleges and seminaries around the world and he is much sought after as an international conference speaker. Since 1999, Dr Frost has been the founding director of the Tinsley Institute, a mission study centre located at Morling College in Sydney, Australia. He has also been an adjunct lecturer at various seminaries in the United States.

He is the author or editor of nineteen theological books, the best known of which are the popular and award-winning, The Shaping of Things to Come (2003), Exiles (2006), The Road to Missional (2011) and Surprise the World! (2016). Frost’s work has been translated into German, Korean, Swedish, Portuguese and Spanish. For twelve years, he was the weekly religion columnist for the Manly Daily, and has had articles published in the Washington Post, The Tennessean, The Charlotte Observer, Le Monde, and other publications. He was one of the founders of the Forge Mission Training Network and the founder of the missional Christian community, smallboatbigsea, based in Manly in Sydney’s north. He is also well known for his protests against Australia’s treatment of refugees, some of which have resulted in his arrest by the NSW police, as well as his advocacy for racial reconciliation, foreign aid, and gender equality. 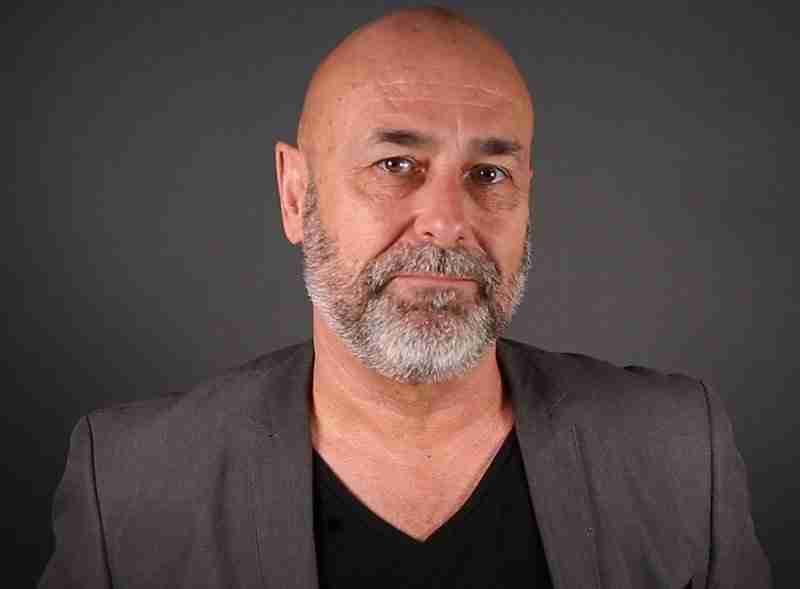 The Lumen Research Institute is a global collective of Christian scholars who pursue questions of social concern through collaborative and interdisciplinary research efforts.

It is a global collective drawn from colleges and universities around the world, from a host of culturally diverse perspectives of Christian scholars who grapple with the full complexity of questions facing our global society today. Christian scholarship brings together academic disciplines in fruitful dialogue to pursue questions of social concern – addressing the challenges of human existence regarding historical and contemporary wisdom as well as Christian understandings of the nature, purpose, and ends of the created order. Its fellows are collaborative and interdisciplinary, bringing together a web of disciplinary perspectives and representing a diversity of global perspectives.

Why/How Christians are marginalised in the Age of Individualism

E.g. the rejection of Christian theology or world views by secular reason in post-Enlightenment Western philosophy; the diminution of Christian foundations of morality; and dismissal of Christian voices in governance, economic policy, social policies, and religious freedom.

What Christianity can offer in the Age of Individualism

E.g. Truth and wisdom for responsible stewardship, sustainable community, and for meaningful human life; the place of theology, philosophy and spirituality for governance and governing policies, and for flourishing families and parenting; overcoming challenges to Christianity in a material, capitalist world; impacts of economic policy, free market economy, and liberal democracy; and creative arts as a culturally integrated locus of spiritual encounter.

How Christians can support truth, justice and community in the Age of Individualsm