Excelsia Productions is a community of artists who are committed to telling stories that express thematic content around the nature of morality, existence, spirituality, philosophy, reality and truth to create awareness and challenge world views. First established in 2021, Excelsia Productions contributes to creating cultural arts that benefits the world through exploration and representation of the beauty and brokenness of life in God’s creation.

Excelsia Productions chose the The Book of Job as it is one of the oldest and most read books in history! Showing this film on a world stage means people all over the world can find out about The Bible and explore Christianity in an engaging way. The film will also be shared in schools, with the aim to educate children about important characters and books of The Bible including Job. The Book of Job is Excelsia Production’s first feature film and runs for approximately 90 minutes in length.

Excelsia Productions contribute to creating cultural arts that benefits the world through exploration and representation ofthe beauty and brokeness of life in God’s creation.

Excelsia Productions is a community of artists who are committed to telling stories that expresses thematic content around the nature of morality, existence, spirituality, philosophy, reality and truth to create awareness and challenge world views.

Working with passion and imagination in a range of influential artwork, to further God’s transformative work in the world

Service to the community

Using our skills and abilities in the service of others

Continually seeking knowledge, wisdom and capability to flourish and contribute in a changing world

Bravery in story telling to set a positive example, confront wrong and change the environment for good, whilst treating people with dignity and respect

Being moral, truthful and ethical in the development and production of artwork 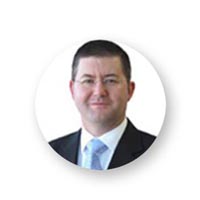 Peter held the role of Managing Director Oceania at Sony. He has also held senior management roles in Australia and overseas for over 30 years with companies such as Sony, Telstra, Panasonic, Sharp, Bridgestone, Citizen and Philips. He is currently a Board Director at Gift of Life Foundation, former Board Director of Australia-Japan Society and AMTA (Australian Mobile Telecommunications Association) and a current Governor of the American Chamber of Commerce. Peter is a Member of the Australian Institute of Company Directors (MAICD). 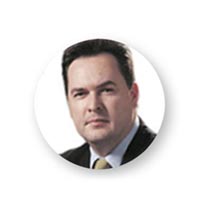 Simon has had over 20 years of experience as the head of major film schools in three countries as Director, President, and Executive Chairman in the USA, France, Abu Dhabi, and Australia. Simon currently serve as Executive Chairman of Waterloo Studios in Sydney Australia overseeing production and our training institutions; Sydney Film School, Sydney Actors School, and Sydney Advertising School, and is a founding board member of Excelsia Film. Simon brings an undeniable passion for the Australian film industry and as a pioneering thought leader addressing many of the momentus changes, challenges and opportunities facing the film industry. 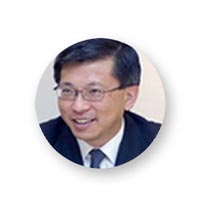 Dr. Beng Yeoh, Ph.D. (engineering) will act as the Chair for the advisory board. Dr Yeoh has had a successful career in telecommunications, pioneered Leading the Way Australia as their C.E.O. and has recently completed a tenure as CEO for World Vision overseeing their Middle Eastern and Asia Pacific Offices. Dr Yeoh is currently on numerous boards including Help the Persecuted and brings a passionate vision to see an ecumenical base of advice for The Book of Job movie project. Dr Yeoh provides a depth of wisdom and leadership in managing structures, departments and people. A founding member of Excelsia Films Dr Yeoh is a passionate advocate for emerging talents and projects and brings decades of tried and tested experience in managing complex and challenging projects. 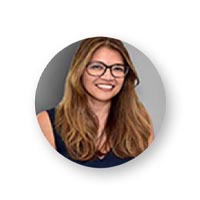 Shiela is a member of CPA Australia. She is the CFO and Company Secretary of Excelsia College since 2016. Shiela holds a Master in Accounting and B.S. in Computer Engineering. She has over 25 years’ experience in Accounting for higher education sector in Australia and internationally. 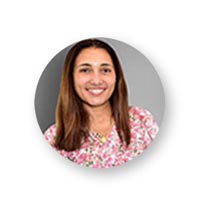 Beatrice joined Excelsia College in 2011 and is currently the Chief Operating Officer. Prior to joining Excelsia, Beatrice worked at Accor Hotels and Qantas in Sales, Training and Human Resources roles for over 12 years. Beatrice is a people focused leader who leads teams to success. Experienced in leading a team through periods of change, creating a culture of safety and productivity and enabling them to focus on delivering their objectives. With a varied skillset in recruitment, training, management, marketing, budgeting and operations, Beatrice’s passion lies in improving the employee experience by developing and empowering people and increasing business performance. Beatrice has also spent considerable time volunteering at local parish community as Chair of OOSH (Out Of School Hours), member of the Pastoral Council, scripture reader and choir memb 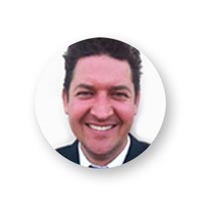 www.biblemovie.com.au was launched in 2015 and has achieved over 2 million views with virtually no marketing or promotion. The app was produced on a micro-budget editing over 10,000 films into a ‘mash-up’ overlaid with an audio voiceover narration of each book of the Bible. Extensive use was made of royalty-free and public domain stock footage and audio files to reduce the cost of the project. The vision is to now produce quality “word-for-word” bible films made possible by taking advantage of technological advances revolutionising the film industry. Translated using voiceover audio narratives and delivered via international mobile phone and online networks.

Daniel is an Australian of the Year finalist, Australian Playwrightfinalist, recipient of Best Director at the Florence Film Festival,and Best Screenplay at the New York Film Awards. He serves asan Ambassador for the Jane Austen Literacy Foundation, receivedthe Collins Booksellers Arts Award, is a judge for The AustralianWriters Guild and is the Artistic Director of Salt House Creative.

Daniel holds a Doctorate in Performative Understanding,focussing on Shakespearean literature and theology, a Masters inHermeneutics, and a Bachelor of Theology.